Entrepreneurs as a whole seem to have an allergy to red tape. Rather than wait for approval – or for the guidebook to be written about how to do something – small business owners salivate at the chance to get things done. I have a sign in my office that says, “Caution: This machine starts automatically”, which is a message I took from my days as a member of the Science Olympiad team in my secondary school. Entrepreneurs tend to act like kids in a candy store. Nothing is off limits, everything is for the taking, and their inquisitiveness is as infuriating as it is contagious.

An entrepreneur’s train of thought goes like this: “everything around me was invented by someone and that person probably isn’t any smarter than I am.” We believe almost everything can be improved upon in some way. We start to imagine what could be instead of what is…the world is malleable and many of the rules that exist are more like guidelines.”

3. You are typically optimistic.

This may seem like an extremely obvious thing to point out, but its importance simply cannot be overemphasized. Plenty of entrepreneurs exist who have a somewhat negative disposition. But I would argue that those who think this way generally don’t get very far.

Entrepreneurs are by nature rule breakers and dissenters. This is an attitude as much as it is a mentality. Don’t wait for a long-winded explanation as to “How something should work.” This last point is a direct result of our modern-day reliance on technology as a vehicle for innovation. We do love our toys don’t we? Apps that track efficiency, mobile networks, hotspot internet, we have a gravity toward it all.

So whether you’re considering getting your feet wet as a first-time entrepreneur, or you are well on your way to entrepreneurial success, keep in mind that how you think is just as important as what you actually do. Thinking like an entrepreneur requires a unique approach to the world and a mindset to help view the world as limitless in its possibilities for improvement, change and, ultimately, innovation. 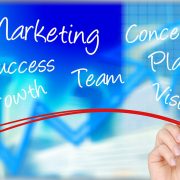 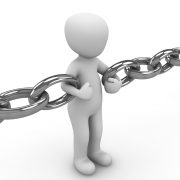 3 Questions You Should Ask About Your Supply Chain 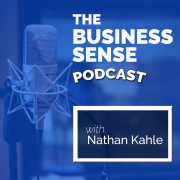 3 Minutes on Time VS Money 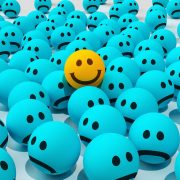 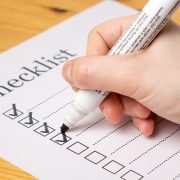 Want to join the discussion?
Feel free to contribute!

3 Questions You Should Ask About Your Supply Chain
50%

Fill out the form to begin.

Fill in Your Details So We Can Start Working Together.

ALMOST THERE! PLEASE COMPLETE THIS FORM TO SECURE YOUR EVALUATION

Schedule A Call Now So We Can Book Your FREE Session!